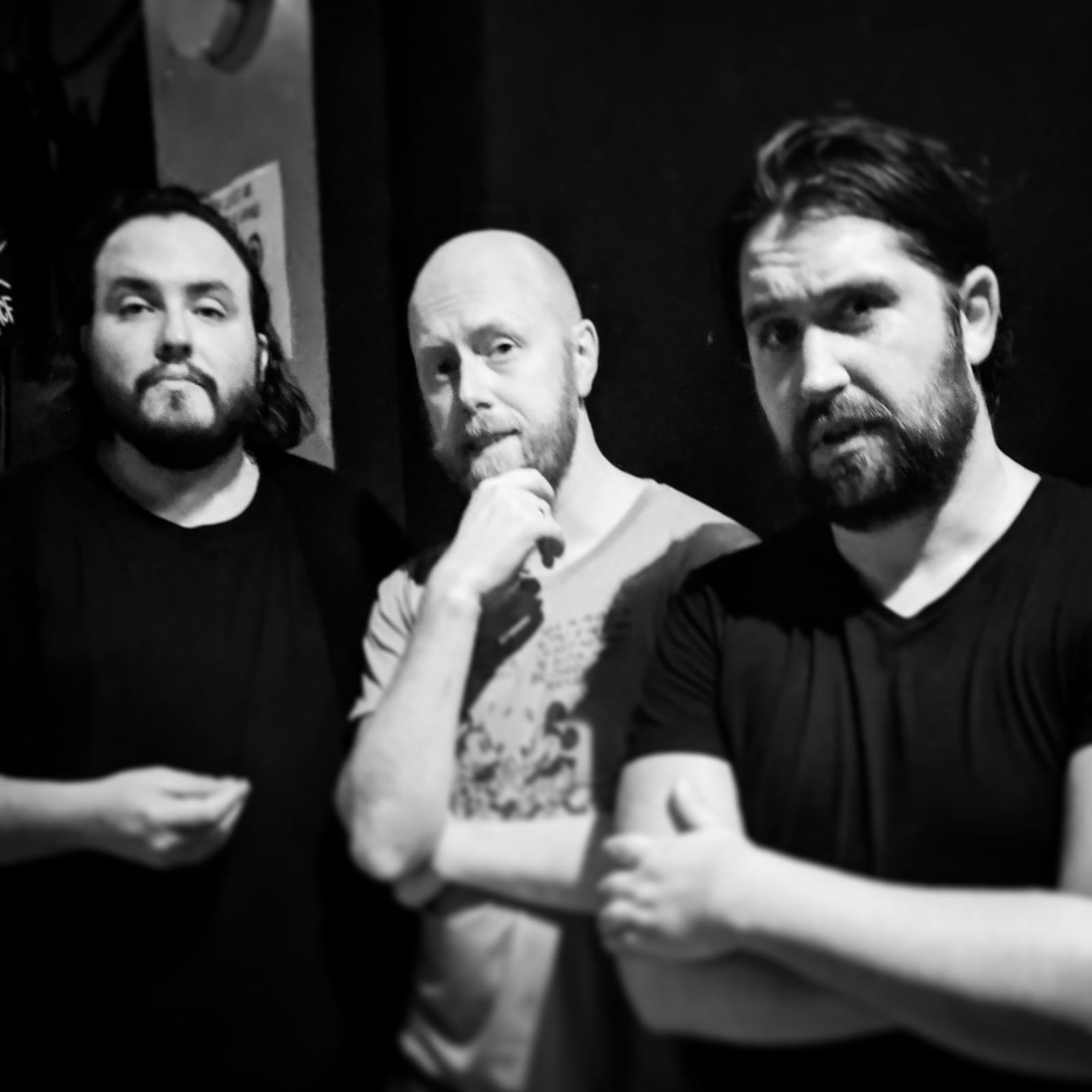 My mate Sam’s band CELLS have been releasing stuff since 2016 (some singles and an EP) as a duo. They added a bass player but he left during the sessions for their first full length album. In 2018 I offered to fill in on bass for some live commitments, and ended up joining and re-recording most of the bass on the album. I’ve since released some live physical stuff on my label.

The self titled album was released in 2018.

You can check out the album on Spotify or Bandcamp.

You probably recognise Sam as my producer/manager/c**t from Rich Keeble Vanity Project.

You can listen on Spotify. I played on the self-titled album (all tracks except Pig Dolphin):