Tax Cuts. Dir: Jon Kerby.
A short horror film based in a world where taxes have gone crazy and the government not only takes your money but now your blood too.
In an authoritarian, dystopian future, the government not only taxes its citizens’ incomes, but their blood too – by force if necessary. Fiona and Tom are making a documentary about the divisive system, following the work of two tax collectors, Isaac and Jeremy. It’s all going well until things hit close to home for Tom…

Rich was cast in the lead role of Isaac despite having only been an actor for a couple of months. 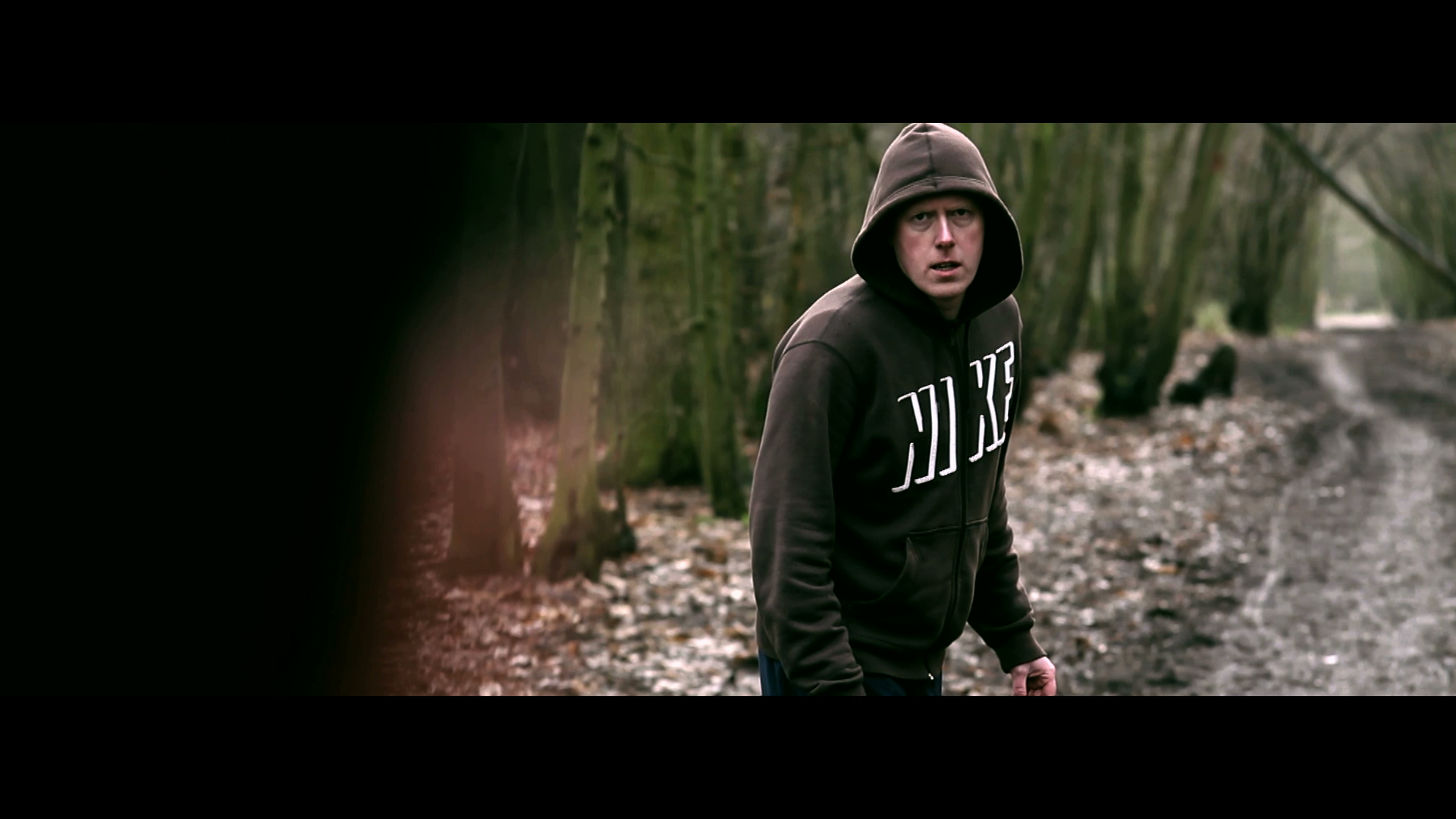 Isolated, depressed, and close to giving up, thirty-something Michael Raznik (Rich Keeble) has closed himself off from the rest of the world. Venturing out only for a punishing, pre-dawn run through nearby woodland, it’s fast becoming time for him to face his worst fears or risk being consumed by them forever. He is unexpectedly given a helping hand when a mysterious stranger ambushes his morning excursion. Can this most unlikely of saviours put his life back on track and help eliminate the source of his fear, or is Michael destined to live a life, unfulfilled?

Rich spent most of the cold external shoots running flat out to get the necessary shots and to achieve the exhausted world weary look of the character. 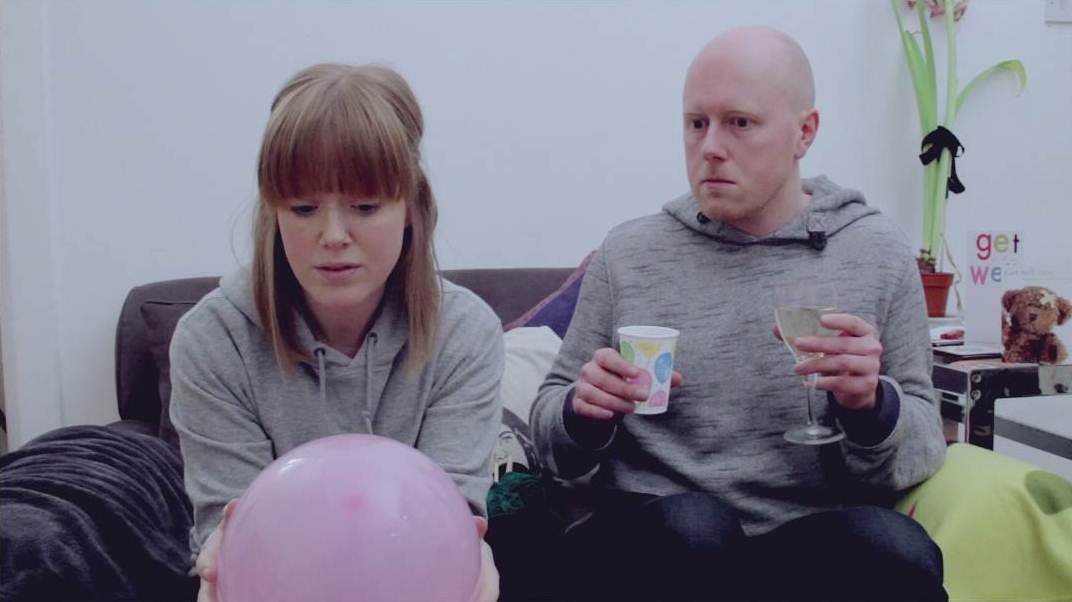 Rich met Paul Jones during the filming of “Tax Cuts” (camera operator/DOP) and has worked with him on three occasions since: “The Post”, “No Small Matter”, and this absurd comedy. 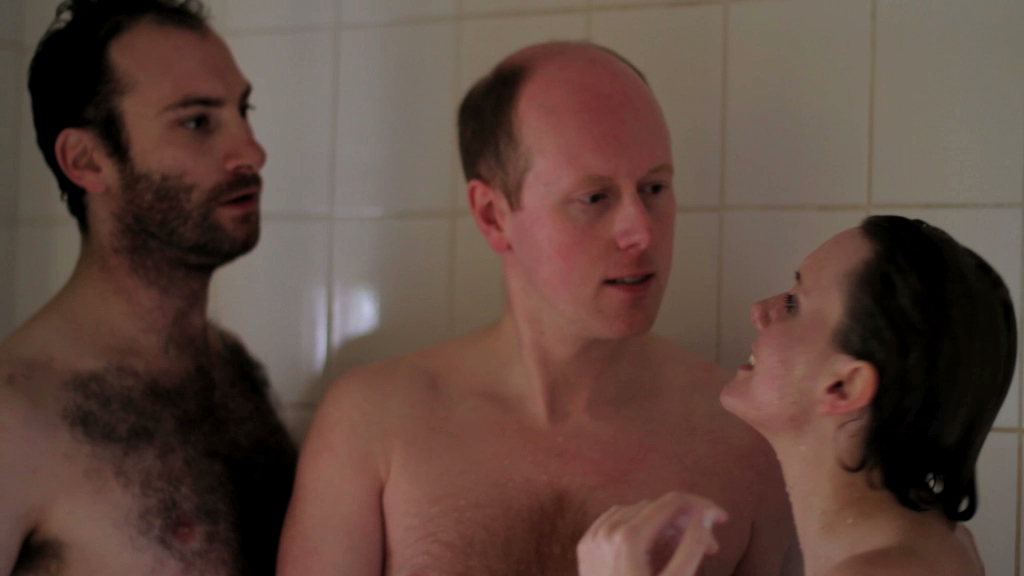 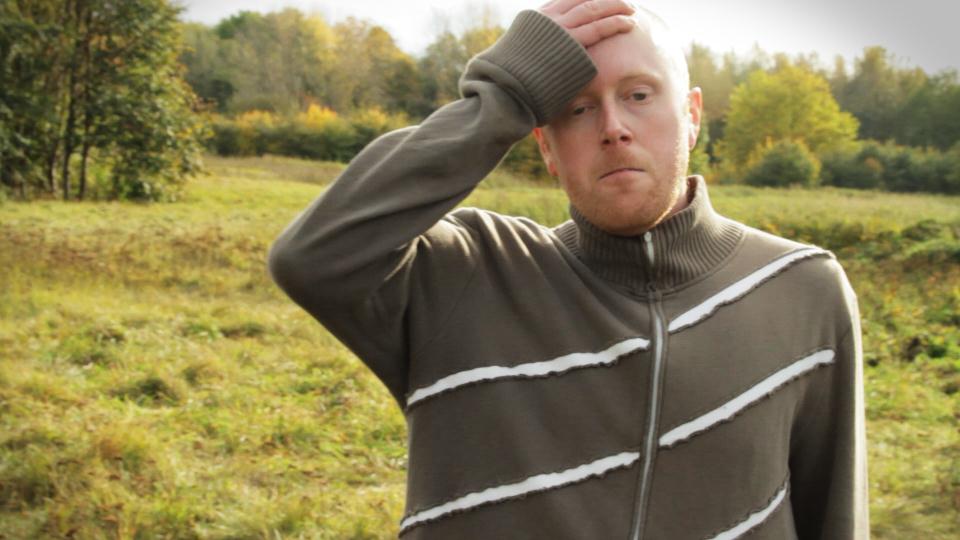 scAIRcrows. Dir: Chris Gallagher
They fly. You die.
Two couples picnic on a summer’s day unaware of the terrifying group of killer scarecrows who are coming after them. Who will survive?

After performing magic tricks to an increasingly unimpressed female companion during a picnic, Rich loses a hand and then loses his head in a scene which apparently got “the best reaction of the night” at the screening.

18 Years Ago… Dir: Theo Bahannack
Having lost faith in the legal system in bringing the ‘untouchable’ Darren Jackson to justice for the murder of his son, wealthy businessman Vincent hires a private investigator (Wil Johnson), instructing him to recruit ‘shoot to kill’ criminals with the aim of avenging his son’s death. Emotions run high. Loyalties are tested on both sides as Jackson turns predator. Vincent must find a way to settle the score in 3 days, for his lost 18 years ago…

Rich plays an arrogant and mysogynistic TV executive whose demands for ‘the big story’ leads to Nicole and her friends spending a night at the abandoned drub rehab clinic. Gruesome horror feature due for release Summer 2012.