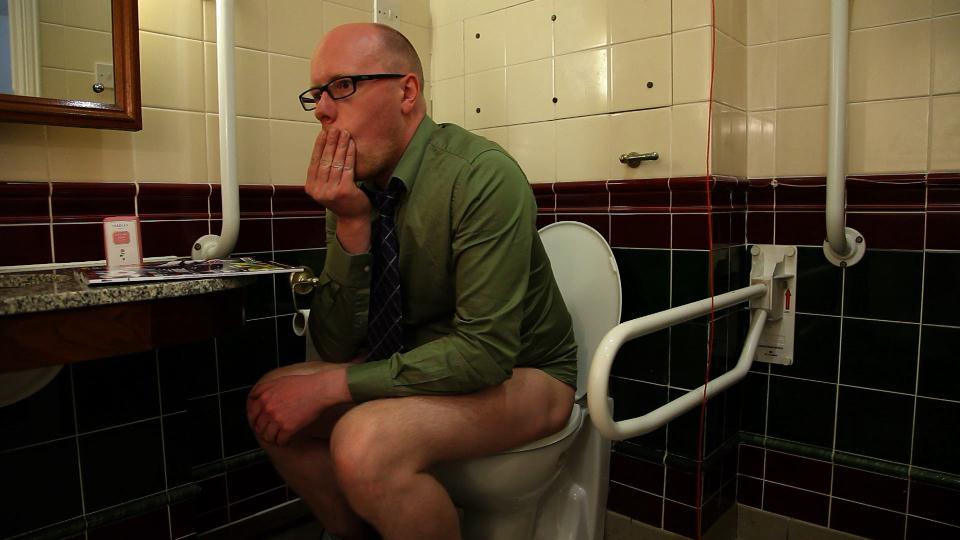 Rules of Life. Dir: Luke Butler
Stan Bennett (Rich Keeble) is incredibly frustrated with the world, the people that inhabit it and the endless social rules he has to follow. Instead of voicing his opinions and tackling the ‘system’ Stan keeps all his frustrations, all his anger, bottled up. We see, through Stan, the rules society have to follow and the humour comes from Stan’s complete inward frustration compared to his pleasant exterior persona.

Due to the number of different actors and locations involved in this ambitious sitcom pilot, filming was spread out over a number of separate days. To help get into character for each shoot, Rich never ironed his shirt and didn’t shower.

Lee Nelson’s Well Good Show. Dir: Adam Wimpenny
The creation of critically-acclaimed character comedian Simon Brodkin, Nelsy gets in among the excitable studio audience in this brand new show, entertaining them with cheeky banter and all manner of daft games. In between the studio-based madness, the loveable delinquent introduces top clips starring a host of Simon’s other comic creations (all played by himself).

Rich appeared in the second and third episodes, first as a member of the General Medical Council board at Dr Bob’s misconduct hearing, and then as a Reporter at a Jason Bent press conference.

Reporter (Rich): “…so it was consensual sex then?”
Jason (Simon Brodkin): “absolutely not, nothing dirty like that…” 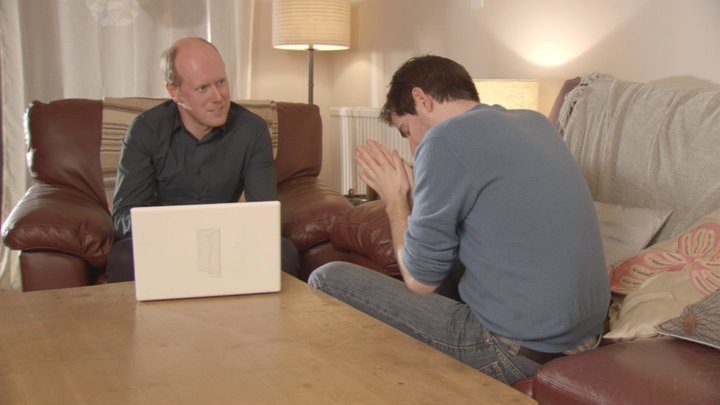 Episode One: War and Peas. After an office meltdown James (Andrew Mills) takes up an allotment plot looking to relax and take a breather from his stressful law career and reconnect with simpler times.
However his new hobby is overshadowed by a power struggle as over officious rule happy Dennis takes over as the new chairman, after the passing of Old Man Thomson, and starts wreaking havoc with new regulations. Dennis also takes an overbearing shine to newcomer James that prevents him from settling in with the other plot holders until James accidentally backs over Dennis’s dog and finally wins the respect of the plot holders…

Rich plays “Redders”, a corner cutting doctor and childhood friend from whom James seeks help. The show also stars Ian Cullen (Z Cars, Family Affairs). As many scenes were filmed on the allotment during a very cold November, Rich was the only actor lucky enough to have all his scenes inside.