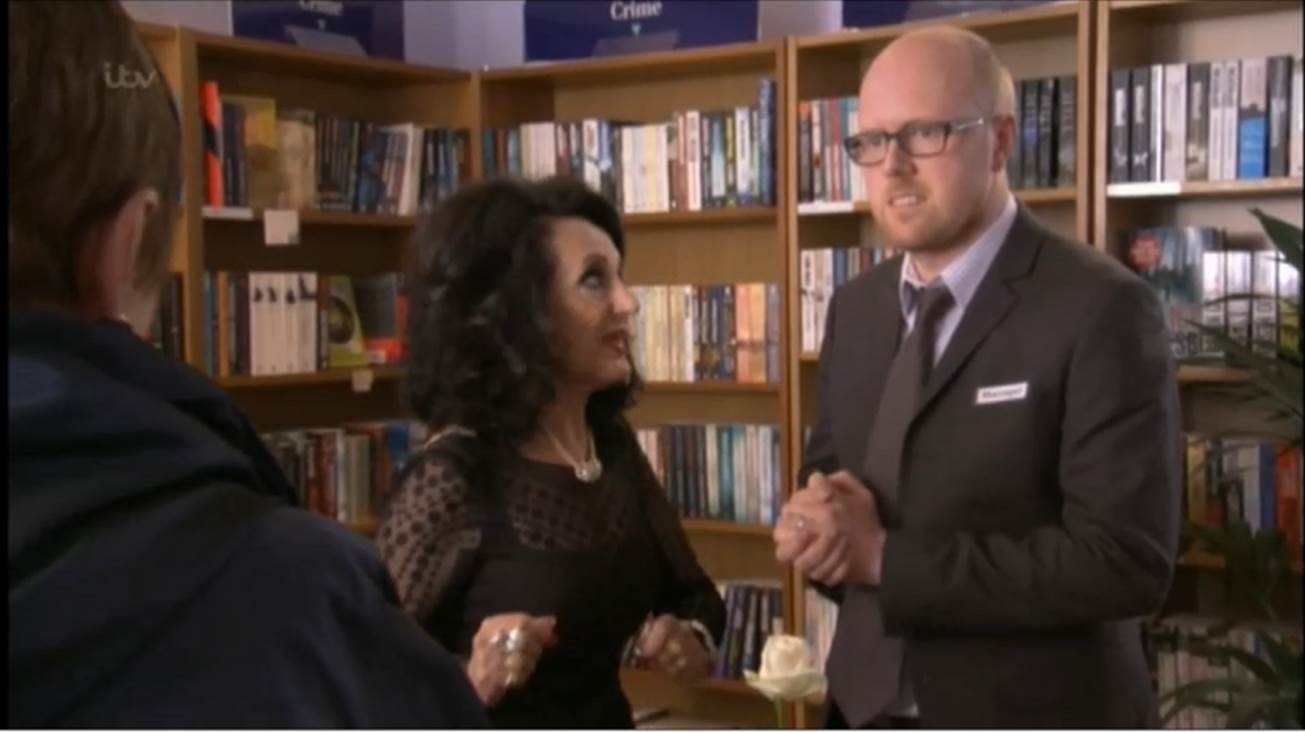 Here’s me as the bookshop manager in the first episode of the new Birds of a Feather series on ITV. In preparation for the role I took time out to actually work in a bookshop, eventually becoming manager a mere 7 years later. I hope you’ll agree that my preparation was worth it. I’m also expecting a call regarding my own spin off series any day now. 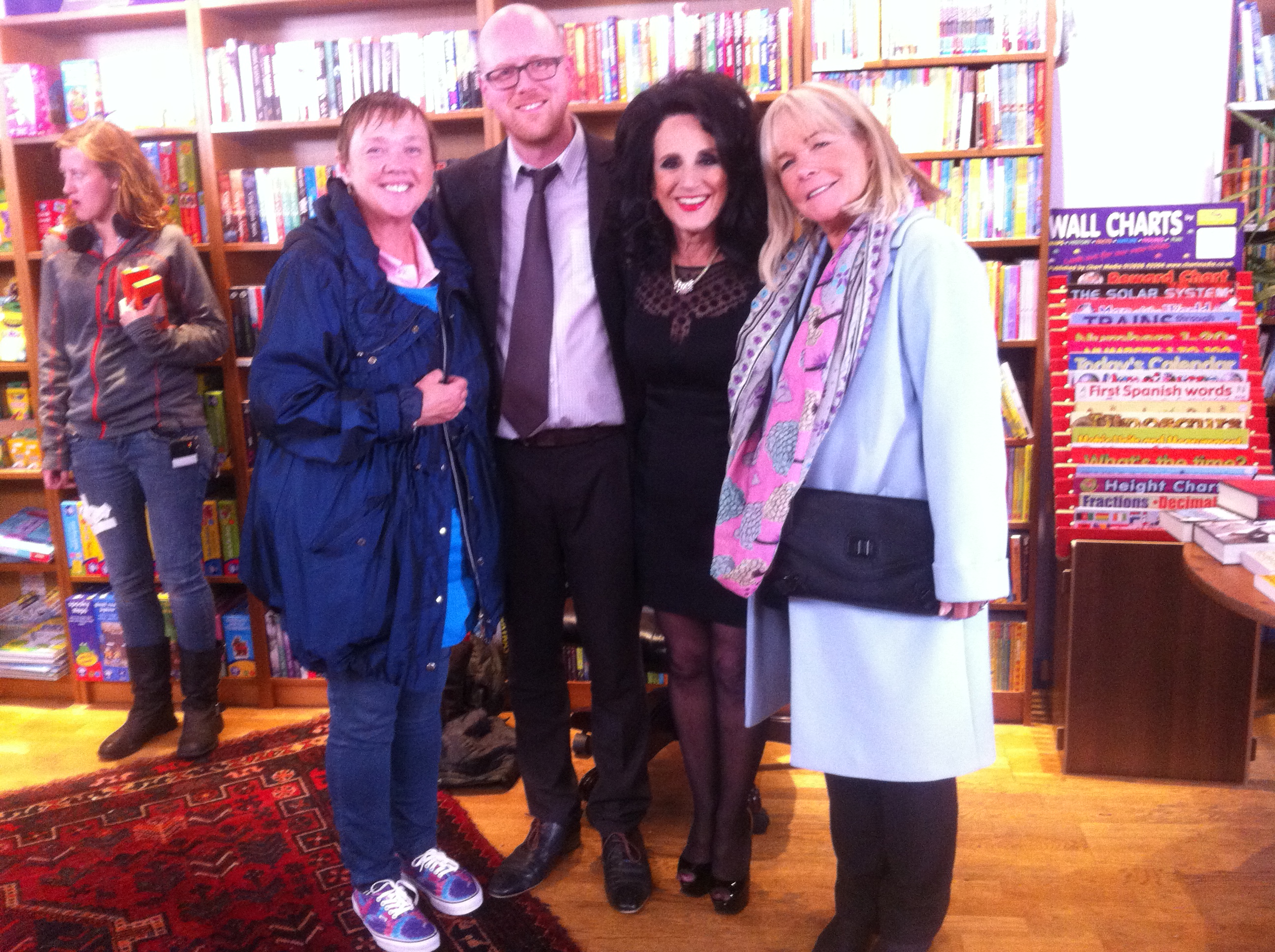 I believe you can watch the episode on a thing called the internet.

< Something for the family… > Against the Clock