admin / Acting / All in the Method, BBC, Connected TV, Panda, Rules of Life /

Pandas, podcasts, and plenty of problems 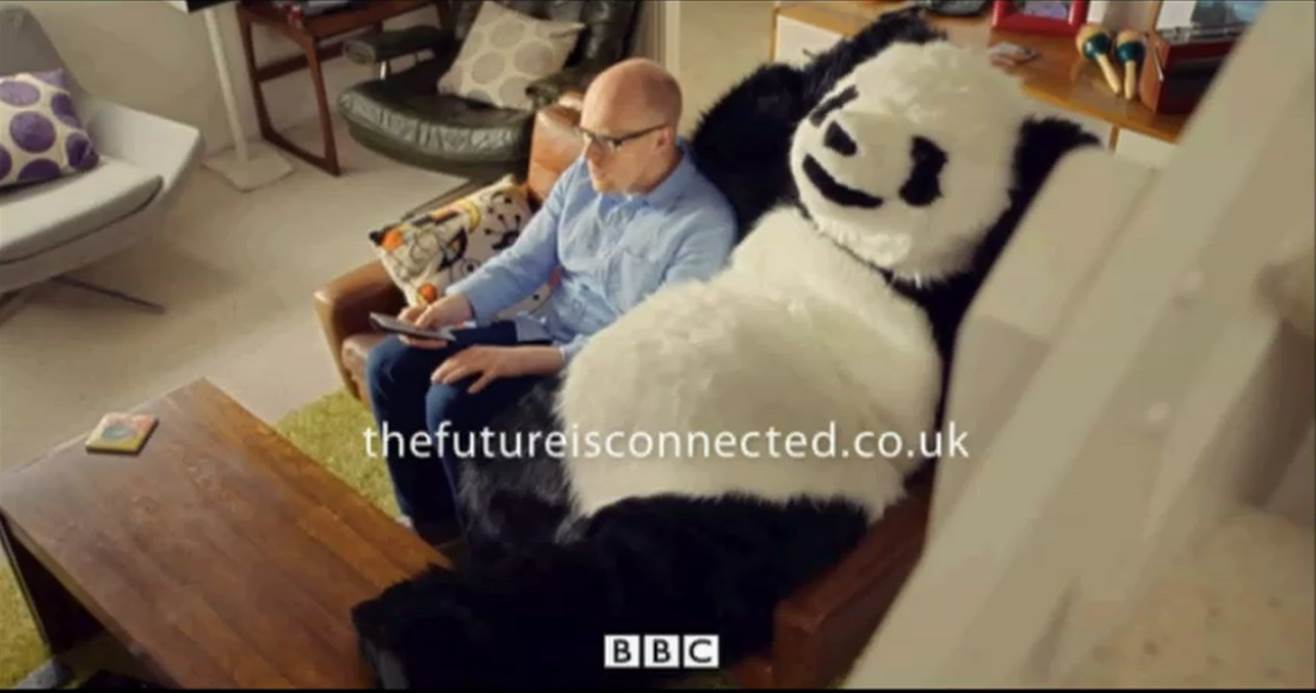 Hello! First of all I’d just like to say thanks to all those who messaged me about seeing me on the telly in the Connected TV ad last night. Proper telly as well – BBC1 eh? If you haven’t seen me hanging out with the Panda (played by a very funny guy called Steve Marsh), you can watch it here. And by the way, I remember now how hard it was not to laugh when he knocked the table over with his massive arse. We did do it about 30 times though so I suppose it gets less funny after a while. He had to take that head off after every take too cos he was so hot. Poor bastard.

Anyway, some people may have noticed that Episode 4 of All in the Method went up a few weeks ago. Then it came down. Then went up again. I can’t even begin to go into detail about how long it took to decide on the final edit, and then we realised after uploading that the sound mix was wrong. Hence the re-upload. Anyway, Episode 5, the conclusion of the The Action Hero saga will be up hopefully in the next couple of days. No problems with that surely? Oh wait, we couldn’t read the hard drive the editor sent back. A slow wait for Dropbox transfer it is then….

So the third ‘P’ in that oh-so-clever title: Luke and I are doing some podcasts. Well, again, it’s taken us bloody ages, partly because I’ve been editing together interviews from the screening for the first release, and partly finding the time to meet up and actually record…. but hopefully we’ll manage that this weekend! Then once that one’s out the way (the “screening special”) we’ll do some hopefully semi-regular releases with some “special guests”.

Also… I played the lead (darling) in a sitcom pilot which seems like ages ago (it was ages ago – 2011?), which has kind of come to life again recently online with some extremely positive comments about the show and my performance – for which I’d like to say thank you so much to everyone! That is actually very kind. You can check out the full episode here, which may or may not turn into a web series….. we don’t know.

Anyway, if you’re actually reading this, I’ll be back soon with Method 5, podcasts… and other purile….. piss. I don’t know. See ya!