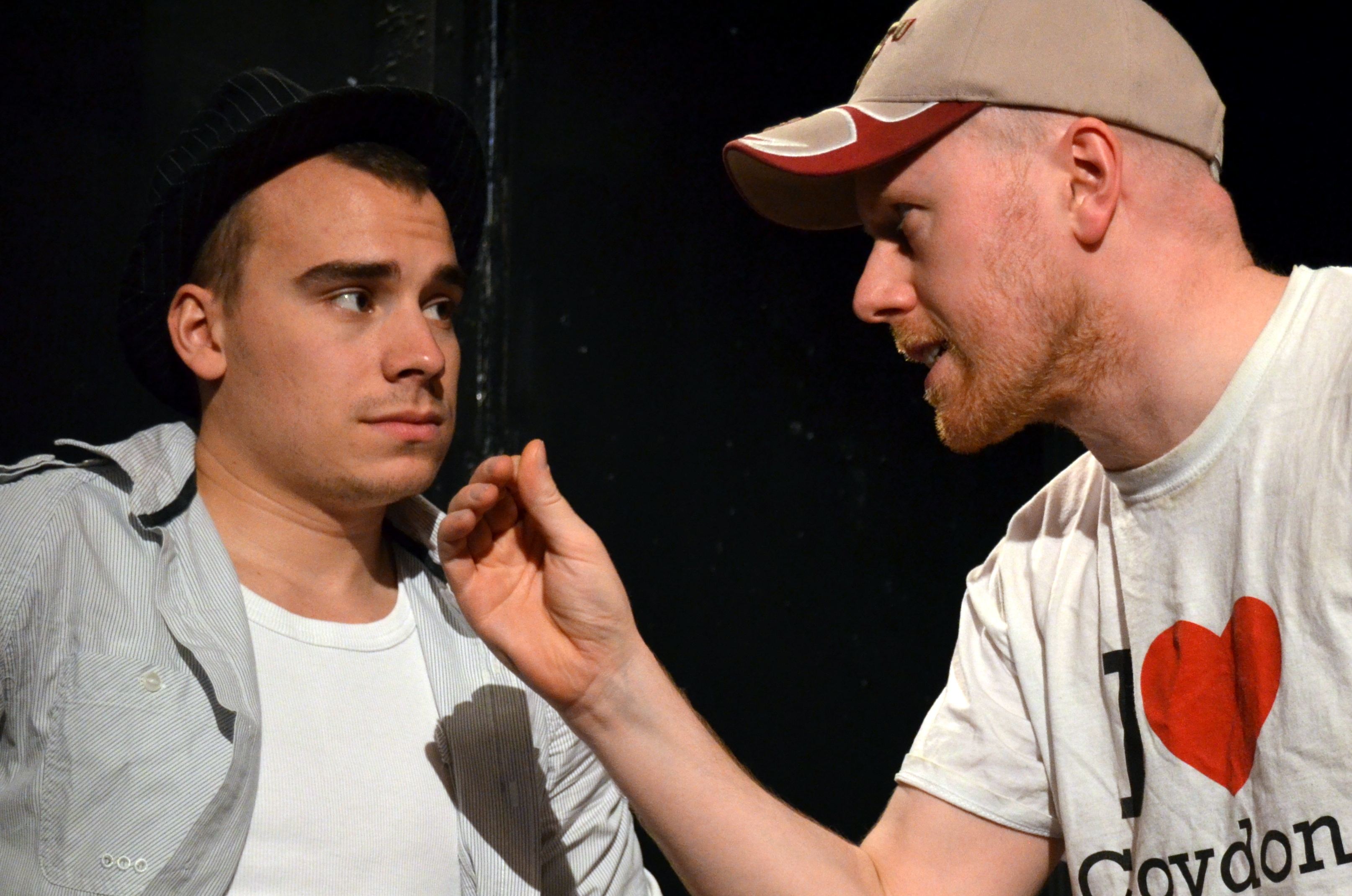 After several weeks of rehearsals and then what seemed like a very short run, we easily passed the Halfway House halfway mark, and then before we knew it, it was all over.

It was a fascinating production to be a part of, not only due to the sheer number of props and transitions we had to learn, on top of a fair few lines over the 2 hour production, getting to play very different characters, but also due to every night being able to see the sheer panic in my esteemed colleague Mr Luke Kaile’s eyes as another night’s performance sailed dangerously close to over running and putting us in breach of our contract, which stipulated we had to be finished and cleared out by 9 to ensure the next act could set up uninhibited. 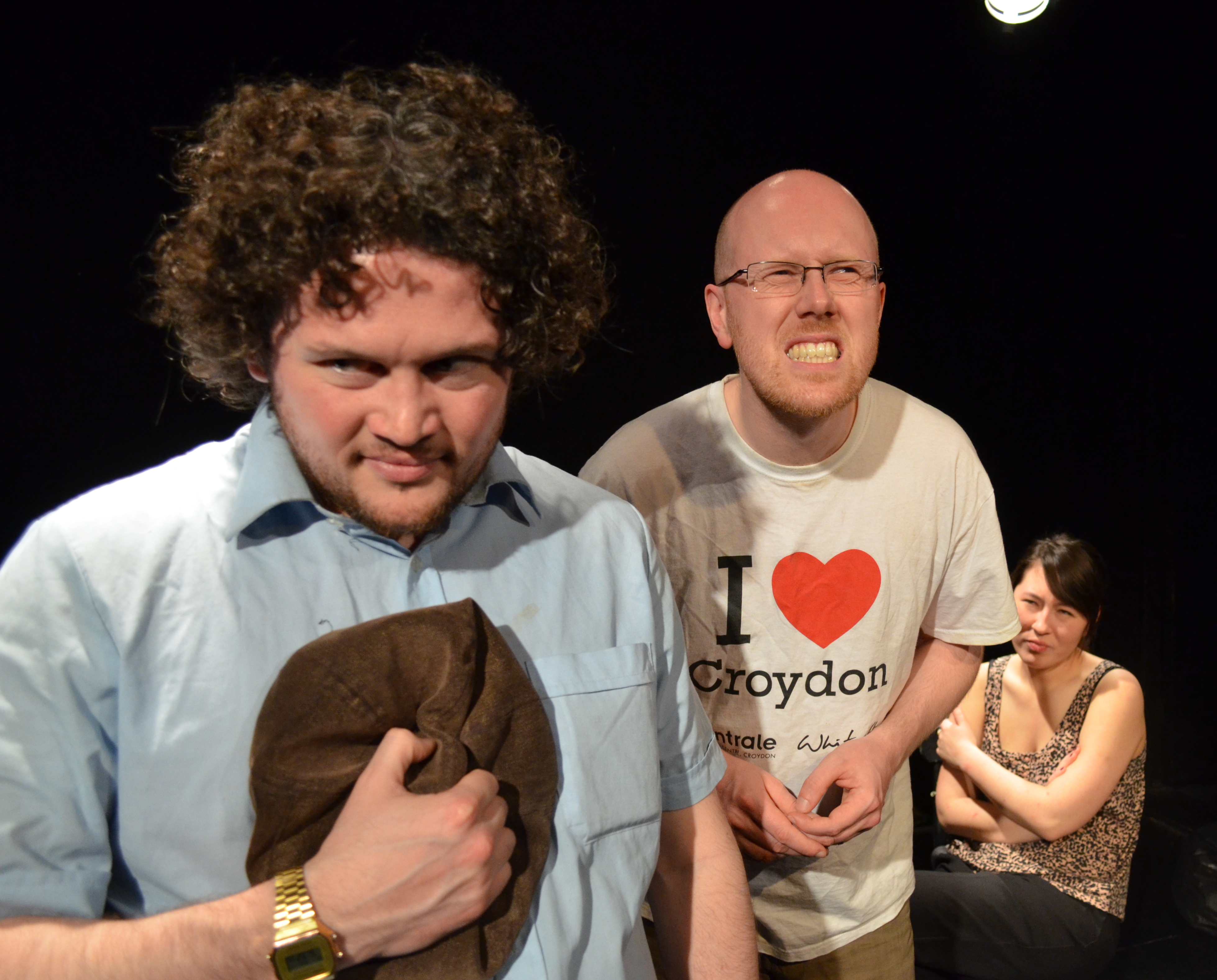 After having to make a last minute decision to bring the performance time forward to 7, and limit the interval to 5 minutes (which was far from ideal for the audience on the first couple of nights where the air conditioning wasn’t working and everyone sweated out several pounds of weight over the evening), we had to learn further last minute cuts as the run continued, which kept us on our toes but would then be cancelled out as more improvised lines seemed to creep in…

Anyway, the theatre were ultimately happy with us, and we had some great shows with great audience reactions. We even got a 4 star review. I thoroughly enjoyed the show, working with my AITM co-star Mr Kaile, Megan Affonso, and James Butler. Also, Hanaa la Bella and Eisha Campbell did a great job at learning a fairly complicated tech script in only a few short hours. Thanks so much to everyone who came down, especially those who braved the ridiculous heat early on.

On a final note, and the final C-word (not that one) in this post’s title, audience members for the Friday show will have observed me desperately trying not to corpse when I returned to the stage for the final scene to discover James not wearing any trousers. He then got me again on the Saturday night by coming out with his shorts on his arms and shirt on his legs. Imagine my frustration when, having been informed by James that Luke had told him off that night, to discover when I came back out on the Sunday night that this was a downright lie, and that he was wearing ladies’ knickers over his own exposed pants, and a fluffy pink pig costume. I was less successful in holding it together that night.

Still, at least I got to spit water in his face every night. Bastard. 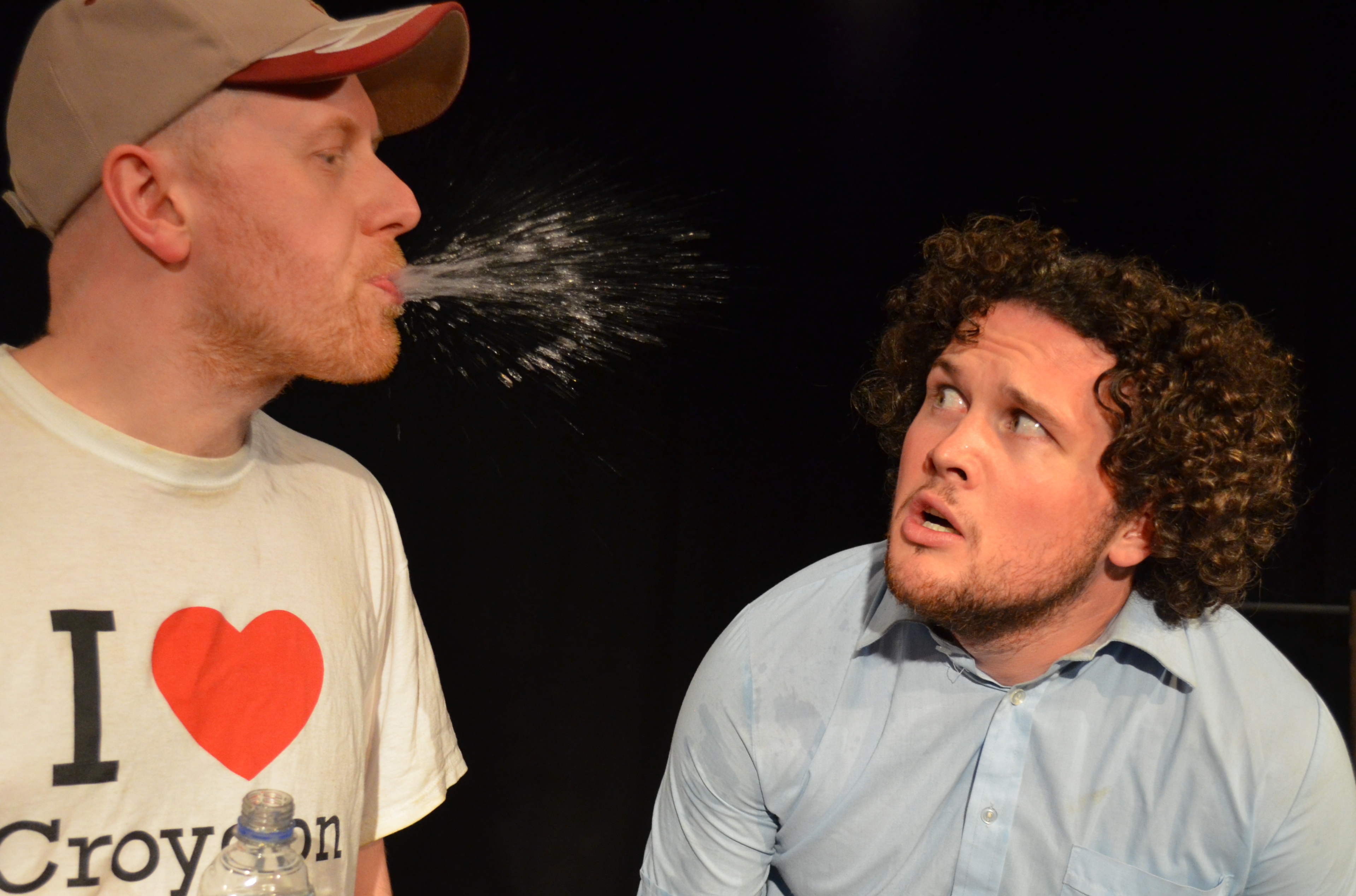 Stay tuned for more All in the Method! We’re working on the next couple of episodes!

< All in the Method released / Halfway House starts 26th June! > As Happy as a Pig in Camden